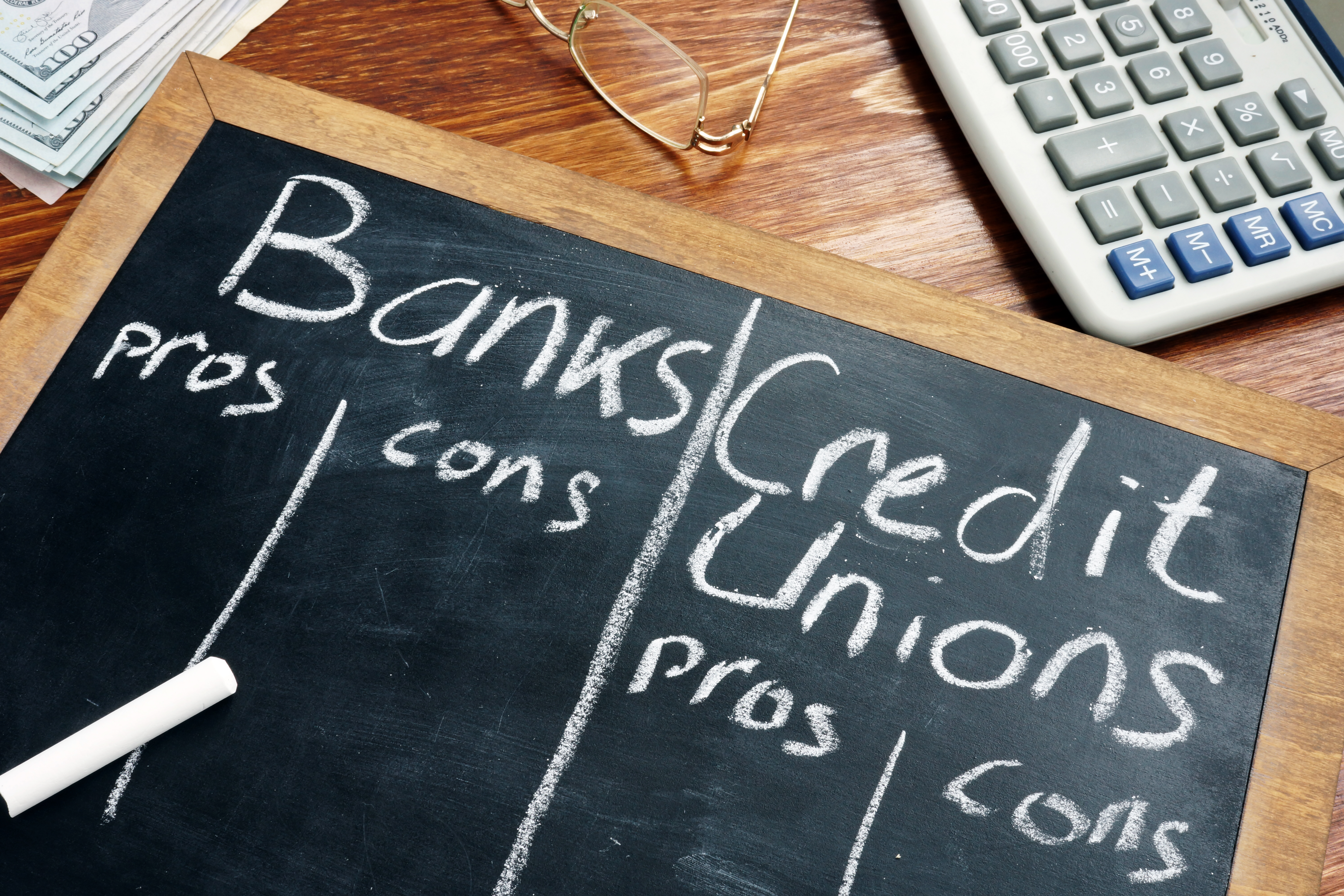 As a member of NorState Federal Credit Union, you know credit unions are always striving to serve their members and communities as much as possible. We value each members' input as an equal owner in the credit union and we offer flexible loan terms, low-cost accounts, and higher dividends to help members achieve and maintain financial wellness.

This article is the first in a series celebrating the history, contributions, and benefits of credit unions - this series is also a wonderful way for us to introduce you to NorState FCU's new blog - "Among Members".

Both Credit Unions and banks provide consumers with financial services and products, but there are many distinctions between the two. The primary credit union difference lies at its core. Banks are created to generate profit for their owners, while credit unions are non-for-profit cooperatives, created to provide members with a place to manage their finances at the best possible terms.

The goal of putting members first is deeply rooted in the history of the credit union movement. It's also deeply rooted in NorState FCU's history. From its humble beginning in March of 1941 as Fraser Employees Federal Credit Union to currently a multi-branch organization serving thousands, NorState FCU has followed a strict notion of service to its members throughout it's 78 year history. 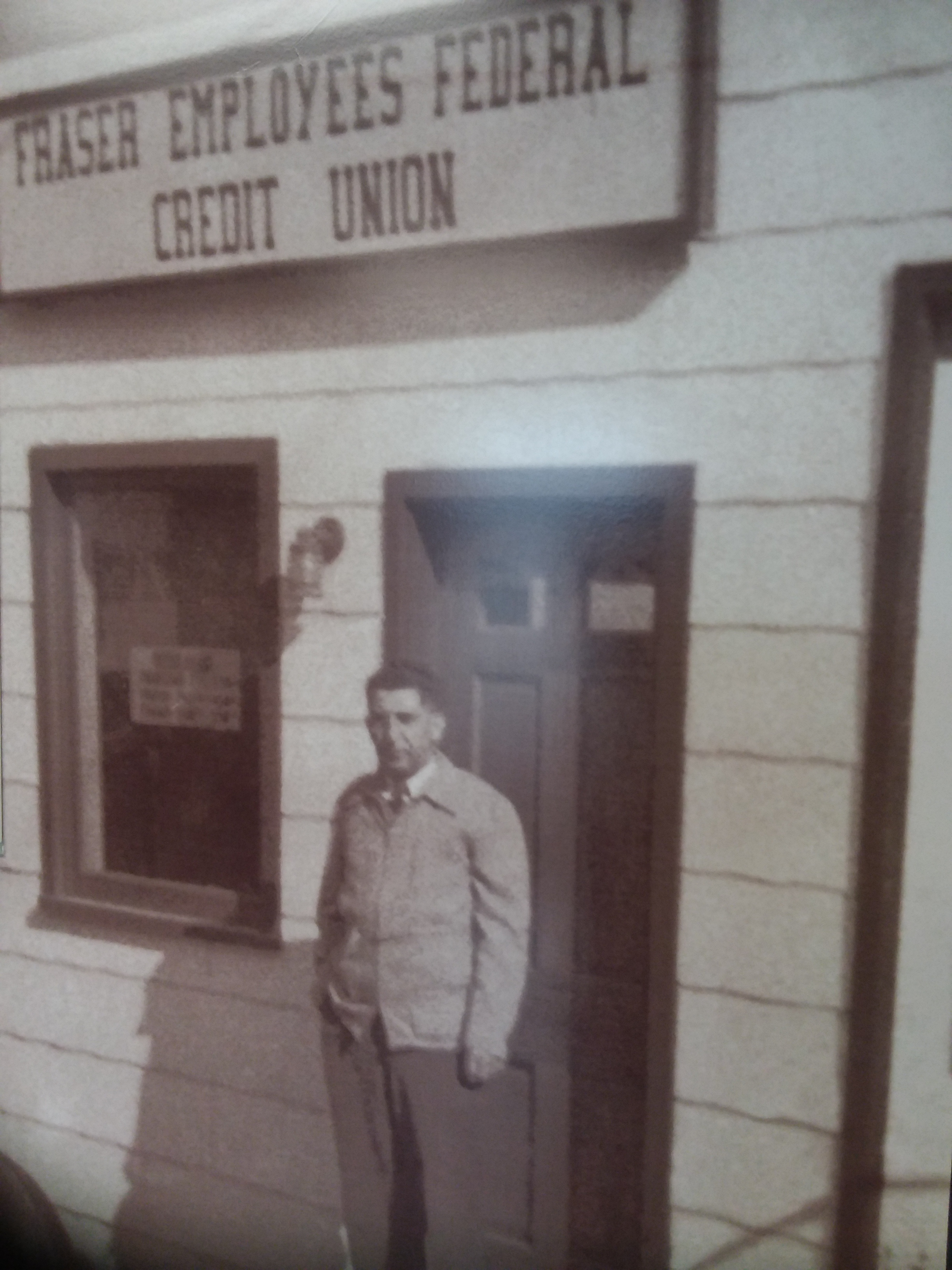 Today, the credit union movement continues to thrive and is backed by the "full faith and credit of the United States Government." These not-for-profit institutions serve their 103 million+ members by always putting their members' needs first.

Here at NorState FCU, we are proud to join the chain of institutions committed to the credit union mission. As a member owned cooperative our only objective is your financial success.

For more information about NorState FCU and how you can become a member, stop in to see us or visit www.norstatefcu.org.

Quick Links
Connect with Us 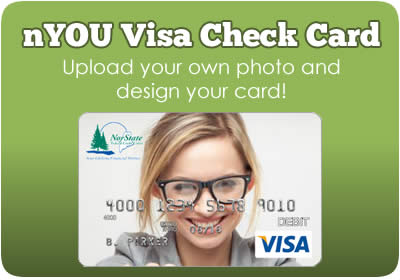 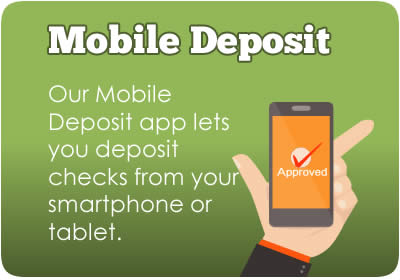